Art work by Alice Malia / Pictures by Raisa Punkki
punkkiCo Dance Company seeks to create artistically satisfying performances through collaboration with artists from different disciplines in order to transform emotion into motion. Music composition, light and costume design are all pivotal in the development of the movement material, which is based on various forms of contemporary dance with theatrical influences.

punkkiCo was founded in 2005 by Raisa Punkki. Her work is a combination of intricate and detailed choreography, theatrical elements and exploration between stillness and speed. She counts her years working in theater doing plays, musicals and dance as a chief influence. This is what she says about her work: “It all comes from life.” For several years choreographer Punkki has concentrated exploring and reflecting female point of view in religion, art and politics.

Choreographer Raisa Punkki is working on a new collaboration with San Francisco Bay Area dancers Karla Quintero and Clarissa Dyas and Finnish artist/composer Jutta Annala. This work will premier in 2022. 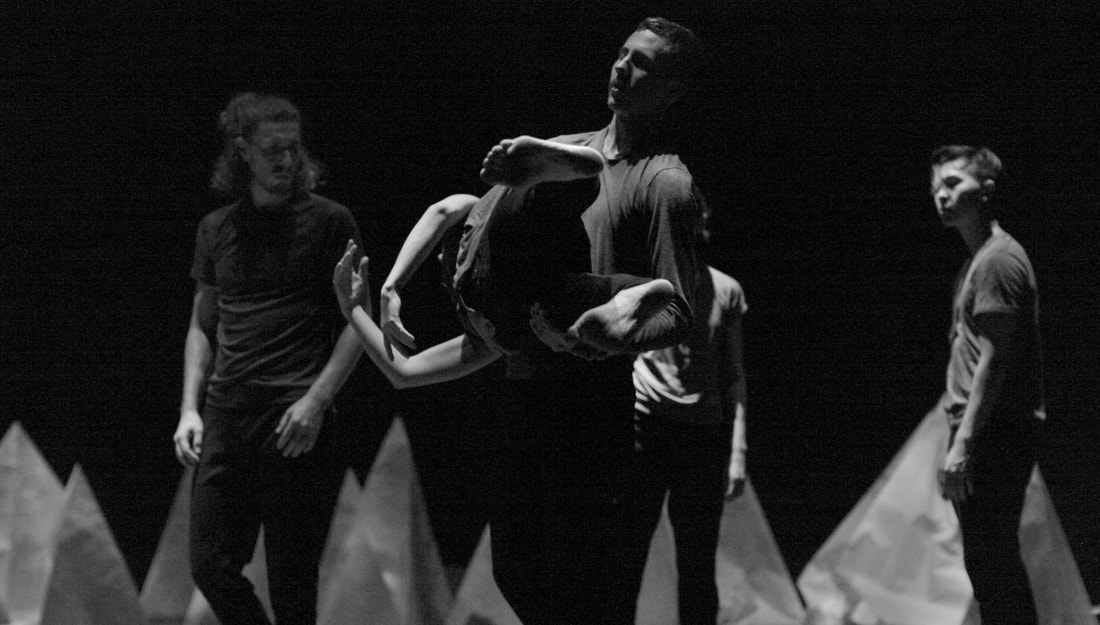